AWS organized the AWS Summit at San Francisco on 18th and 19th of April. It was an eye-opener for me on the devOps progress and the adoption of cloud based work-flows. I had take some notes and thought of sharing it. This is the notes from Day 2 of the event. Hope it is of use to you! 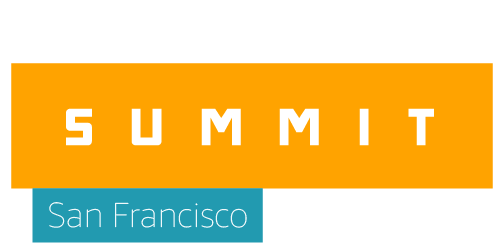